What are Chrome OS and Chromium OS?

How to install Chrome OS on a Raspberry Pi

What are Chrome OS and Chromium OS?

Chrome OS is the name of Google’s operating system

, a proposal designed for laptops with the main attraction being that it is very light and therefore does not require extremely powerful hardware. Also, most Chrome OS apps are nothing more than web apps that connect to services like Gmail, Google’s office suite, etc.

With all this, most users will not need much more than what they will find with Chrome OS. Because if we look at the use that most make of their laptop or desktop computer, we will see that 90% of the time what we are doing is

Of course, you have to take into account that other type of use or cases in which you would need a conventional operating system such as

, macOS or any of the classic

distributions. And this is when Chromium OS enters the scene.

Chromium OS is an open source version of Chrome OS and unlike Chrome OS, it is not limited to any specific type of hardware. So you can install it wherever you want, even on a Raspberry Pi.

The latter is very interesting, because thanks to how cheap it is to acquire a

(the two currently supported models) you can test what the experience of real use is like on a day-to-day basis and see if it convinces you or not. From there, either you buy a Chromebook or you mount a computer with this operating system to perform queries and a series of less demanding tasks at home. Which can be interesting for the little ones, so that they can have a team to work with and continue with their class assignments.

To enjoy the Chrome OS experience on a Raspberry Pi, all you have to do is download FydeOS (formerly known as FlintOS), which is the name given to this version of Chromium OS for these development boards. 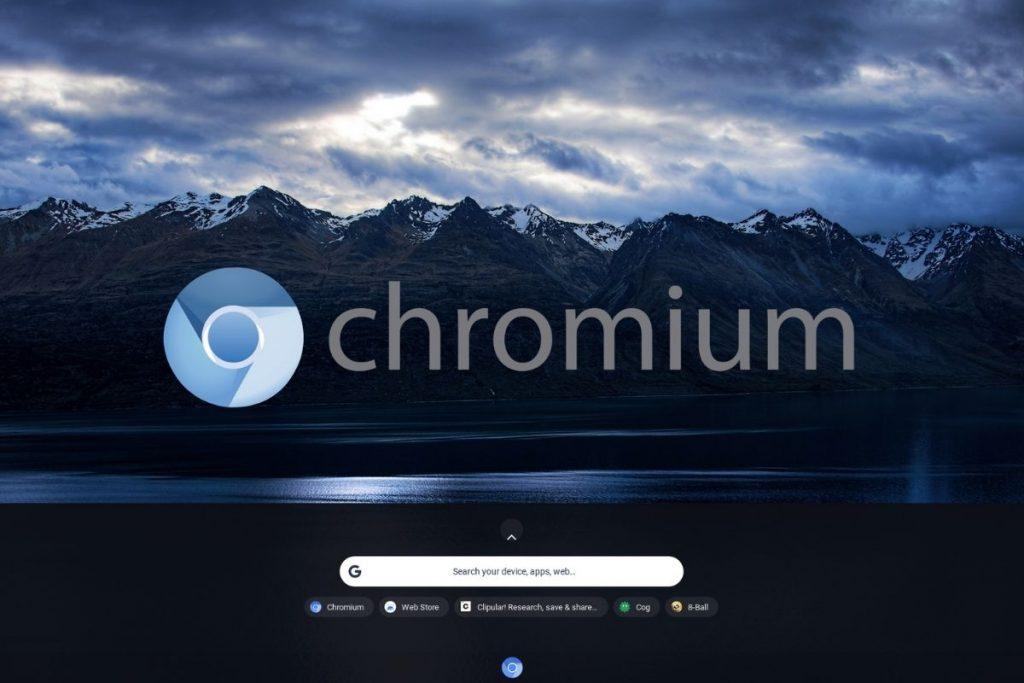 People who write tech how-to guides (or headlines for same): do NOT entitle your article “How to XYZ” if one of the… https://t.co/RuYJVlXwur

, because FydeOS is named after the

group of developers in charge of its advancement

, correction of errors, etc. There is nothing beyond a series of changes that improves and facilitates the installation of the system on the Raspberry Pi.

How to install Chrome OS on a Raspberry Pi

Ok, now that you know all this, it’s time to see what the process of installing Chrome OS on a Raspberry Pi is like. So the first thing you need is to download the image of the operating system adapted to the Raspberry Pi 3 and 4. Remember that you must have one of these models, in previous versions it will not work.

Once you have it, these are the steps to follow:

Identify which Raspberry Pi model you have

from the official project website on GitHub for your Raspberry Pi

, a tool that allows you to install images of different operating systems on an SD card

Follow the steps of said utility to select the image, SD card (minimum of 8 GB) and begin the installation process

Once finished, insert the SD card into the Raspberry Pi and boot for the first time

Once the process is finished, you will be ready to run a version of Chrome OS adapted to the Raspberry Pi

Using Chrome OS can be a bit strange at first, because it is not an operating system to use. Here the idea really is to take advantage of the internet and the cloud for all those that we usually do on a regular basis on other desktop systems.

So, although at first it may seem like a problem and a disadvantage compared to classic systems like Windows or macOS, it can also be the opposite if you adapt. Because it requires less hardware and basically you will have all your data wherever you go. Ideal, for example, to be able to access them in a similar way from mobile phones, tablets or other computers with different operating systems.

If you add the price, such as Raspberry Pi 4 or Raspberry Pi 400, the same hardware is integrated in the keyboard and ready to be connected to the screen and used, you can have one for Multi-purpose computer.