Storytel audiobooks will be available on Spotify later this year

Starting later this year, Spotify will allow Storytel subscribers to link their accounts to Spotify. Once the integration goes live, it will make Spotify a place where you can listen to audiobooks. Essentially, this means you can install one less application on your phone, because you currently need Storytell’s iOS or Android application to access the platform’s catalog on a mobile device.

Storytel is available in 25 countries globally, including Germany, South Korea and Sweden, and offers more than 500,000 audiobooks, some of which you can listen to in English. The company employs a different subscription model than Audible. Instead of buying cred 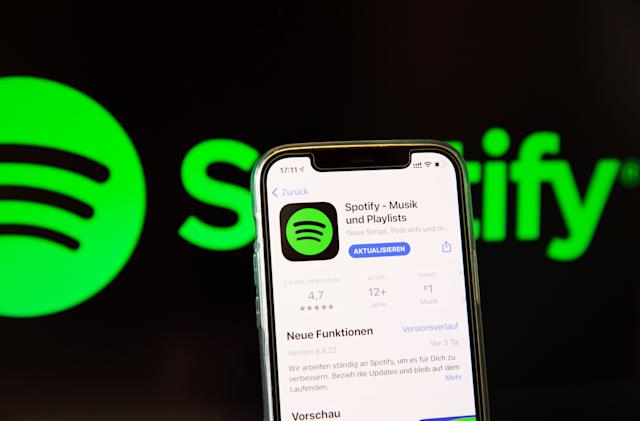 its and exchanging those for audiobooks, you pay a flat monthly fee for unlimited access to its library.

With today’s release, Storytel became one of the first major publishers to take advantage of Spotify’s Open Access Platform (OAP). The technology was announced along with the company's podcast subscription plan, allowing publishers and creators to use their existing login system while streaming their content through Spotify. "Audiobooks are just a form of audio that can be obtained using Spotify's open access platform-audio possibilities are endless," the company said, noting that more content will be shared in this area later this year.