Adobe today launched M1 native versions of Illustrator, InDesign and Lightroom Classic as part of a large number of Creative Cloud updates. The new release bundles a series of quality of life adjustments to many applications, many of which will delight ordinary users. But the highlight of the news is the arrival of these M1 native versions, and Adobe said that these versions have brought huge performance improvements.

These new versions join the M1-native editions of Photoshop and the newer, mobile-and-cloud Lightroom. In addition, Premiere Pro is already available in beta, although full versions of Audition and Rush ar 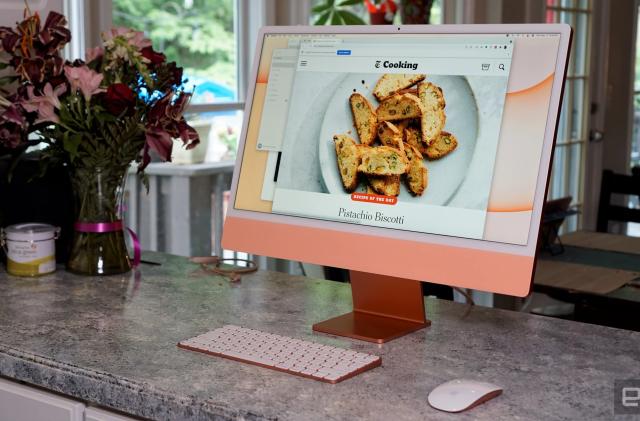 e expected in the near future. Adobe recruited its chums at Pfeiffer Consulting to benchmark the Apple Silicon versions to sell folks on the change. It said that an M1 can run Creative Cloud applications up to 80 percent faster than “an identically configured Intel system.

A few smaller updates are also available today, including custom brushes in Photoshop on the iPad. Lightroom and Lightroom Classic users can now use super resolution, and can set a custom crop aspect ratio in the former. At the same time, Photoshop Express has gained better skin retouching and smoothing functions, content-aware repair and comic mode.