One year after the release of the classic first-person shooter remake, Crytek is optimizing the other two games in the main trilogy for modern platforms. The developer will release the "Crysis Remake Trilogy" on PC, PlayStation, Xbox and Nintendo Switch this fall. Crytek stated that the game will run "smoothly" on PS5 and Xbox Series X/S.

Crytek is working on the collection with Saber Interactive. Along with a bundle of all three games, you'll be able to buy Crysis 2 Remastered and Crysis 3 Remastered separately. Al 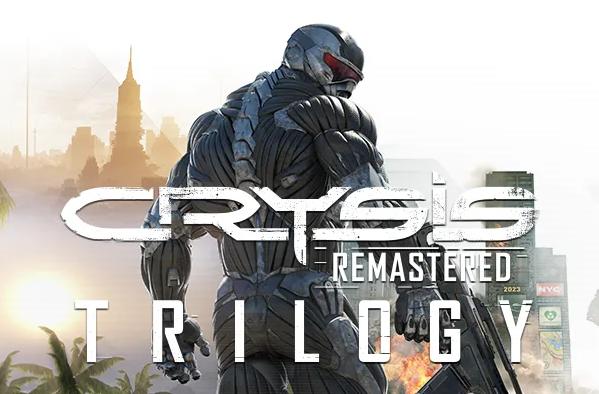 though it's not clear what enhancements those two games will have compared with their original versions (which were released in 2011 and 2013 respectively), Crysis Remastered might provide some hints.

It includes textures up to 8K, motion blur, HDR support, a series of lighting settings and improved particle effects. Crysis Remastered also provides software-based ray tracing on Xbox One X and PS4 Pro, so it will be interesting to see how or if Crytek utilizes the ray tracing capabilities of PS5 and Xbox Series X/S.

Latest： The official E3 schedule for 2021 includes Take-Two, Gearbox, and WB Games
Next： New features of Apple AirPods include a new tool to help with "mild" hearing loss
Popular Articles/span>