We are a participant in the Amazon Services LLC Associates Program, an affiliate advertising program designed to provide a means for us to earn fees by linking to Amazon.com and affiliated sites.

Quite often it can be interesting to back up PC’s BIOS, particularly before a BIOS upgrade, as you may recover BIOS old contents in case something goes wrong in the process, and your PC will operate correctly again.What happens actually is that there are viruses – the best known is the CIH (also known as Chernobyl or Spacefiller) – that are capable to erase BIOS content from PC and the machine will be inoperative, i.e., it will not be able to boot again. With that we won’t be able to load the operating system and we can’t even reprogram BIOS in order it starts to operate again.To backup your BIOS, you will need to run the BIOS upgrade software to read BIOS contents to a file. First you will need to know your BIOS company, which can be AMI, Award or Phoenix. Just pay attention to what appears on your computer screen just after you turn it on; the BIOS manufacturer name will be shortly displayed (see an example in Figure 1).

Example of a computer with BIOS from Award.

. For Award or Phoenix BIOS,

(Phoenix has bought Award, so you have to use Phoenix software on Award BIOS); this link will open a list with many versions of this software, try the latest one.You need to unzip the downloaded file and copy the uncompressed file to a bootable floppy disk (formated with Format a:/s). You will need to boot from this floppy, since the BIOS upgrading program does not run under Windows (you may also need to change boot sequence on setup to allow booting from the floppy disk).Some motherboard manufacturers have their own BIOS upgrade software, usually Windows-based. In this case, you can use the motherboard manufacturer software instead of the AMI, Award or Phoenix software. But you will need to know your motherboard manufacturer and go to its download section on the internet. Read our tutorial “

How to Find Out Your Motherboard’s Manufacturer and Model

” for further information.Just perform the BIOS upgrade procedure and tell the programming software to write your current BIOS to a file. The exact option

AMI Bios software is interactive, which means you don’t need any fancy command to backup your BIOS. Just tell the software, using its menus, to save the BIOS contents to a file. 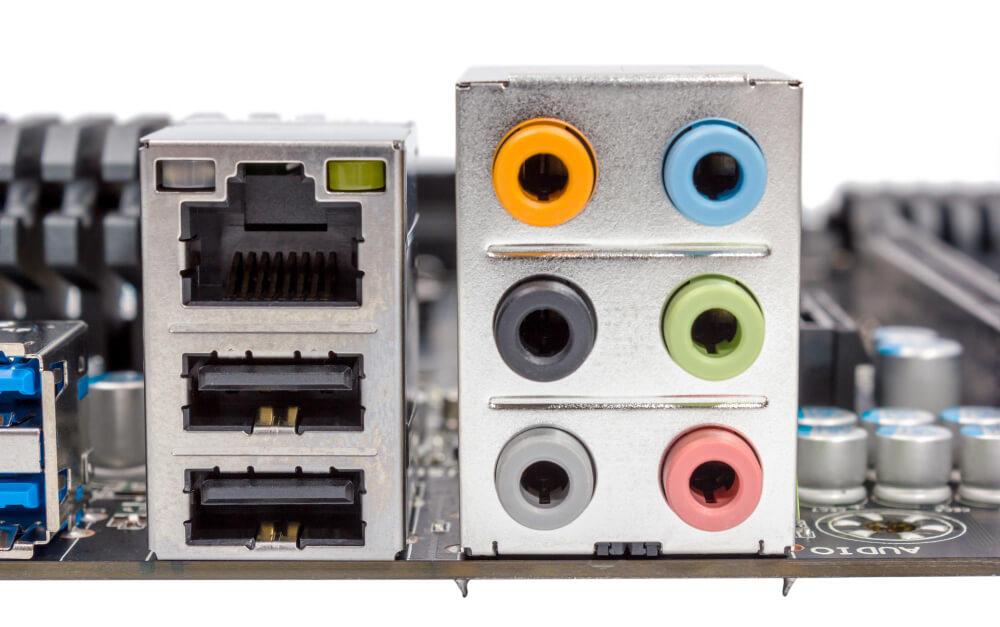 Backing Up Award and Phoenix BIOS

To recover your BIOS in the event of a virus attack or a bad BIOS upgrade,

We also recommend reading our tutorial on BIOS upgrade

Since the procedure to recover erased or corrupted BIOS involves the removal of the BIOS chip with the computer turned on, many motherboards manufacturers launched motherboards equipped with two BIOS chips: a main BIOS and a backup BIOS. Therefore if the main BIOS is erased – either accidentally by means of an unsuccessful BIOS upgrade or intentionally by a virus – you can turn on the machine using the backup BIOS and recover the contents of the main BIOS without the need of any fancy procedure to reprogram it. You can find motherboards from Gigabyte, Albatron and Chaintech with this feature.

Detail of a motherboard from Gigabyte with the Dual BIOS feature.

For the motherboards that are not equipped with two BIOS, an interesting solution was created by IOSS. It is the BIOS RD-1 backup system, that adds a second BIOS chip to your motherboard. RD-1 is installed in place of the original motherboard BIOS and the original BIOS is installed in an existing socket in RD-1. In RD-1 there is a switch to swap the backup BIOS content with the main BIOS content. Though installation is not so simple for beginners – as it involves the removal of circuits in motherboard – it is needed only once. For more information about this product refer to

Tags： how to backup installed software in pc
Latest： How to Buy the Right Power Supply for Your PC
Next： Run An Operating System From A USB Drive : XPUD Linux Distribution
Popular Articles/span>