Vizio's SmartCast TV series has been pursuing the first crowd of streaming media since day one. Surprisingly, support for YouTube TV is just a small stop. At least initially when you have to "cast" it from your phone. Then a native app appeared-then disappeared, and then... reappeared? The situation has changed again, with news that YouTube’s paid live TV service can now be accessed through the main YouTube application. Currently, the update seems to only appear in Vizio's 2020 (and newer) 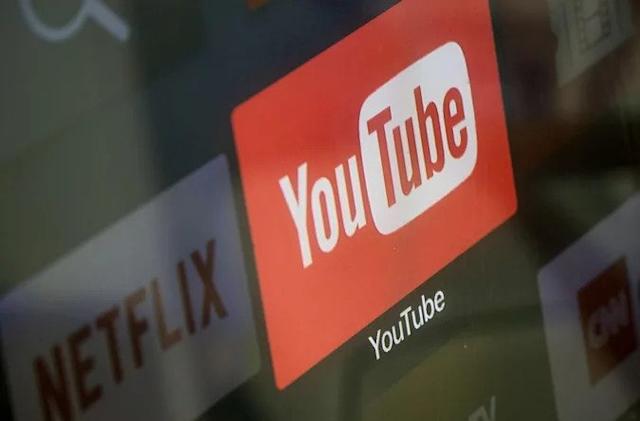 This is not the first time that TV services have been nested in the main YouTube application. Just last month, Google did the same thing for Roku users. In addition, this is more to bypass Roku and delete the TV app after the controversy over "preferential treatment". It seems that Google's smart workaround is not just a sneaky way to circumvent Roku's restrictions on attempts. This is just a logical way to access paid services without two apps on the home screen.