E3 is coming soon, and we have a clearer idea of what to expect from different publishers. For example, Ubisoft mentioned some games and updates that it will show off. However, Deep Silver did the opposite, saying that it would not show anything at E3 or the Summer Games Festival.

The publisher’s parent company, Koch Media, has a Summer Game Fest event scheduled for June 11th at 3PM ET. Deep Silver franchises Saints Row, Metro, Dead Island and TimeSplitters won’t be featured, though. The lack of a TimeSplitters update isn’t a surprise, given that the long-awaited next game in the series was announced a couple of weeks ago, and development may not have even started yet. In a tweet, Deep Silver said it would let "let you know when we have news to share" about those franchises. 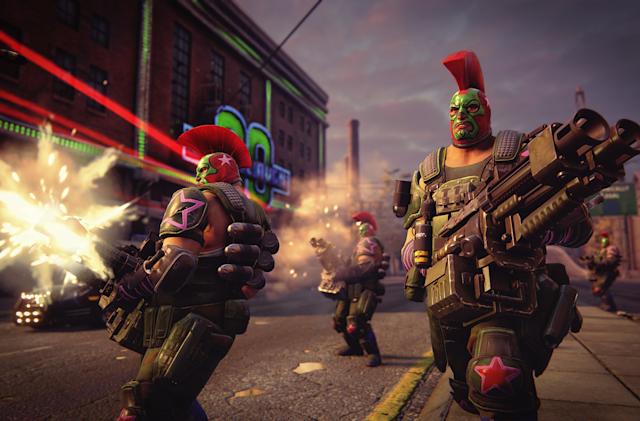 Setting expectations is not a bad idea. It’s better to nip speculation in the bud rather than disappoint fans. Nintendo did something sort of similar by saying its Direct on June 15th will be exclusively about software and not the widely expected Switch Pro, even though rumors suggest the company will announce a next-gen Switch imminently.

On the other hand, knowing that there is no opportunity to learn new information about the four famous franchises at Koch’s event may mean that fans of these games are unlikely to watch live broadcasts.