After many problems have appeared in the past two presidential election cycles, the security of voting machines has attracted more and more attention. Microsoft hopes to do its part to eliminate doubts about the legitimacy of the results. It announced a partnership with Hart InterCivic, one of the three major U.S. election machine suppliers, to implement Microsoft's ElectionGuard software.

ElectionGuard allows voters to ensure their votes have been counted properly (and not altered) through end-to-end verifiability. Third-party election security experts can build their own programs to audit election results through ElectionGuard.

Hart will test ElectionGuard in its Verity voting system, which is used by more than 500 jurisdictions in 17 states. Voters will still use a touchscreen and print ou 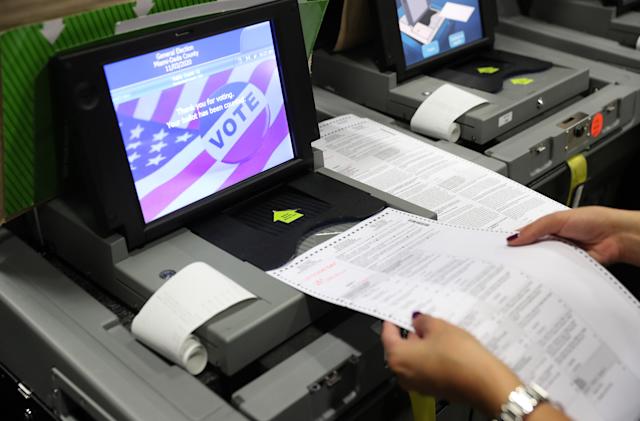 t their selections or fill out a paper ballot. Once they scan their ballot into Verity, ElectionGuard will count and encrypt it.

Voters will then receive a verification code, which they can use to check on the web that their ballot was correctly counted. Microsoft says the content of a voter's ballot isn't revealed during this process and it will remain private.

Microsoft has been working on this technology for many years. It makes ElectionGuard open source and open to everyone in 2019, with the goal of making the U.S. voting process more transparent. Hart is the first major voting machine manufacturer to adopt the software. Perhaps, if it operates as promised and is widely used in the 2024 presidential campaign, ElectionGuard will help combat future conspiracy theories about election results.